Is Howard U in danger of closing 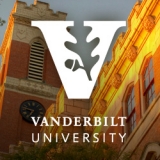 Replies to: Is Howard U in danger of closing