Yes. Many are requiring it for faculty and staff. There’s a thread I started on that too. But it’s incomplete for sure. Colleges requiring vaccines….for faculty/staff

Are a lot of colleges mandating the vaccine for employees? It amazes me that they would have to, but our state got hit early and hard so I really don’t understand people’s reluctance.

Yes, there’re a lot of them and the list is growing. MIT, for example, requires anyone who wants to be on campus (students, faculty/staff, even contractors) to be vaccinated, even though its vaccincation rate has already reached 85%. Caltech, on the other hand, will only require vaccination on campus once vaccines are fully approved by FDA (its vaccination rate has already exceeded 95% without the requirement so it may be academic).

My reluctant daughter finally gave in and got her first shot 3 weeks ago. She’s out of state for the month so went to find #2 today and none of the places have Pfizer! That was a shock. She’s in MO where they are supposed to be pushing vaccines. She’ll probably just wait until she comes back.

@twoinanddone I’m going to try to link an article from a popular health website. It presents and synthesizes data from research studies in reliable journals. The resea h was mostly done pre-Delta but it still might be reassuring if your D has to wait to get her second shot. 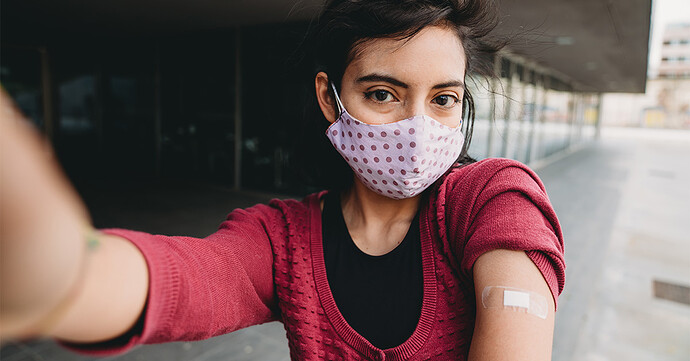 The Pfizer vaccine is safe and effective at preventing transmissions from the virus that causes COVID-19. We’ll discuss the details.

My 97 yo mother had GBS almost 20 years ago. I spoke with doctors. The evidence at the time was that there was a slightly elevated probability of getting GBS if she was vaccinated and that if she got GBS again, it was highly likely that the symptoms were going to be minor relative to her previous experience, which was pretty awful. We decided that she should get vaccinated. She did and has had no side effects.

Also, from my understanding of serious breakthrough infections, they are more likely to occur in older people, so, thinking of @twoinanddone’s D, a young person’s protection a month out is likely to be better not worse.

I’m just trying to provide some reassurance and speculating about the risk given the unfortunate situation that second shot will be delayed, and certainly not advising her not to get that second shot. It’s clear she is planning on getting the second shot as soon as she can locate one.

Meanwhile, a Canadian study that’s still awaiting peer review found that a single dose of Pfizer’s shot was 56% effective at preventing symptomatic infections caused by Delta after two weeks. That rate was 67% for AstraZeneca’s shot and 72% for Moderna’s. When it came to preventing Delta-related hospitalizations, that efficacy rose to 78% for Pfizer, 88% for AstraZeneca, and 96% for Moderna. 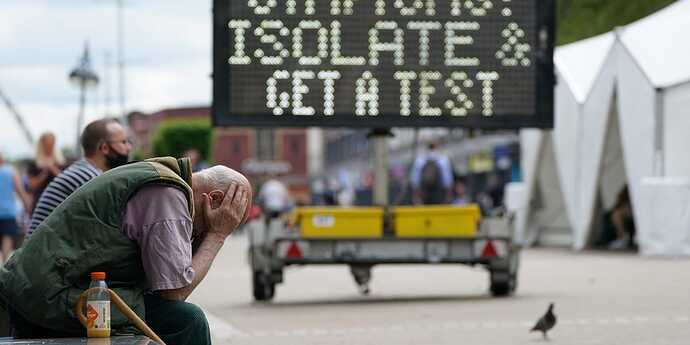 One vaccine dose isn't enough to protect against the Delta variant, new...

A single dose of Pfizer's or AstraZeneca's vaccines — both of which require two shots — was either weakly or not at all effective against Delta.

She’ll get the second dose, but may have to wait until Aug 1 when she returns. Here you can get any type of vaccine you want at dozens of places, any day, any time.

Just back from visiting Israel. Testing two days before the flight, then again, because the flight was canceled doe to the hurricane, and the 72 hours had passed. Another test on arrival, then serological tests, because Israel doesn’t accept vaccination records from out of the country, and finally a test two days before leaving. So four nasal swabs, and one blood test in the last week. All COVID tests negative, and the serological test was positive.

Country is mostly normal, though that was just before the indoor mask mandate was reinstated.

It’s still unclear how much the vaccine protects against the delta variant. It seems to be age based, with the protection at 50% for older people, and 80% for everybody else. It will take a bit though until there is enough data. Those numbers seem to be underestimates, though. The rate of serious cases is much lower, and death rate is even lower than that. 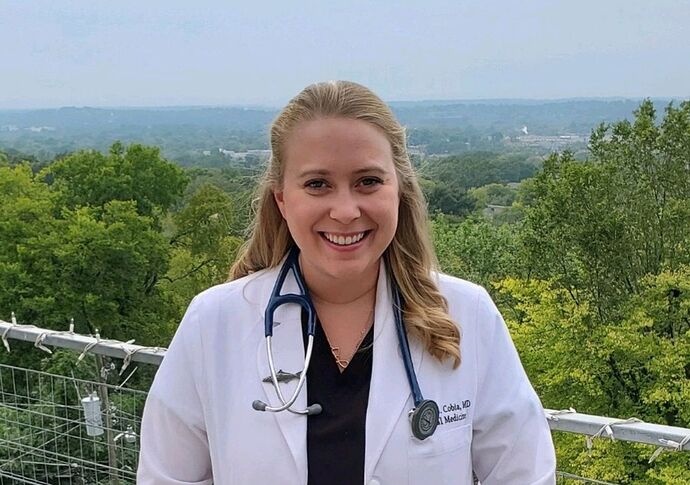 “And now all you really see is their fear and their regret. And even though I may walk into the room thinking, ‘Okay, this is your fault, you did this to yourself,’ when I leave the room, I just see a person that's really suffering, and that is so...

A grim reminder of the doctors who are watching people suffer needlessly.

From the article:
"And the one question that I always ask them is, did you make an appointment with your primary care doctor and ask them for their opinion on whether or not you should receive the vaccine? And so far, nobody has answered yes to that question.”

This quote from that article fits the thread too:

“I try to be very non-judgmental when I’m getting a new COVID patient that’s unvaccinated, but I really just started asking them, ‘Why haven’t you gotten the vaccine?’ And I’ll just ask it point blank, in the least judgmental way possible,” she said. “And most of them, they’re very honest, they give me answers. ‘I talked to this person, I saw this thing on Facebook, I got this email, I saw this on the news,’ you know, these are all the reasons that I didn’t get vaccinated."

The Alabama doctor is now receiving death threats for her words to the press about COVID.

I’ll admit I’m starting to really wonder where our country is heading. Living next to Gettysburg brings home how awful it can get and reading some local Letters to the Editor from worked up writers coupled with just seeing the news can get freaky.

I think a lot of people missed a few lessons back in kindergarten.

There are some pretty despicable people in this country.

Death threats, of course because how dare that doctor tell the truth !

Here is an article that summarizes a study that uses one of the six principles of persuasion from Cialdini: When vaccine acceptance emphasized, more people willing to get vaccinated, MIT study finds.

Wasn’t sure which thread to put this on and I’m only doing it as a memorial to the poor kid and his family because a 5 year old couldn’t have been vaccinated anyway. No one wants to be “that family” which really draws the short straw. I hope it’s ok to mourn with them without anyone getting upset that it was posted.

A family in Georgia is mourning after a 5-year-old boy -- described as someone who had "nothing but pure love" -- died just days after being diagnosed with Covid-19.

How can it be wrong to mourn the loss of an innocent, blameless life? It’s always sad when there is death and suffering, especially if things could have been done differently that may have lead to a happier outcome for all.

That is so sad. So unfair. Poor kid, and his poor family. I hope it wasn’t someone old enough to be vaccinated who passed it on to him.