Advice for Student Transferring from community college as a Physics major

Hello, my name is Isai, I’m currently attending Queensborough Community College in New York City. I’m majoring in Physics with ambitions to transfer into a four year university and continue to major in physics or astrophysics. Currently, I’m taking summer courses and plan to apply for the fall semester of 2022. During high school I was academically inactive for various personal issues which led to a low gpa coming out of high school. Before high school I was considered a very bright kid but then developed a dissociative/anxiety disorder (depersonalization) which drastically changed my life and cognitive ability. I am in my second year of college and I can proudly say It feels like my cognitive ability has recovered and general brain fog I had is gone, for the most part; consequently, I have realized how much I still love physics and should pursue it as a career. I had a 1110 SAT score in high school which I felt really wasn’t what I was capable of for a long time. Last summer I took a practice SAT from kahn academy and scored a 1300 flat. Getting a 1300 motivated me a lot because I didn’t answer a lot of the math questions since I forgot some of the algebra from high school (which in itself was not that well learned because of my lack of focus in hs) and I still hadn’t taken trigonometry in college. Last semester I got an A in trigonometry and I plan to retake the SAT because I feel extremely confident that my true score could be a 1450+ which could help my transfer application a lot especially now that I’m even taking calculus. That being said, what advice would you guys give me since I have a year left before I apply to transfer (I might stay a bit longer at my cc college and transfer for the Spring 2023)? Also, what are some universities that have good stats for physics transfer in specific? If you were in my shoes, what would you make sure to do within this entire year before I apply transfer?

Thanks for any input!

Have you considered getting a BS in physics with CUNY? https://www.qcc.cuny.edu/academics/degree-programs/degree-plans-2021/A.S.-in-Liberal-Arts-and-Sciences-Math-and-Science-Physics-MA-441-Placement-2020-21.pdf

Did you hear about the NSF funded research this summer? You may like to contact faculty running this summer’s program. 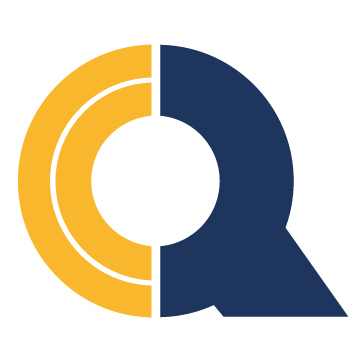