Religion: Atheist (It’d be kinda weird if it matters but common app asks for it)

Used to live in New Jersey (maybe if they ask why I want to go to the US?)

Middle-class
I would prefer aid but I’m in that sweet spot where I get no aid but can’t afford without debt lol. It’s the reason why I’m only gonna apply to top tier schools in the US since I can only justify their fees.

Most rigorous course offered (No AP)

- International Olympiad for Astronomy and Astrophysics (205th place indiv; 3rd place team) this is out of 43 teams.

- Selected for National Physics Olympiad representing my school. (I messed up the paper so I probably got nothing)

I have an internship offer from A*STAR (a government research lab) for quantum simulations and computing.

Research attachment at Institute of Microelectronics (cancelled due to COVID-19)

Engineering Internship at the Air Force for 2 months

Internship at CERN (cancelled due to COVID travel restrictions)

Several online courses from universities (certification is given)

It’s the reason why I’m only gonna apply to top tier schools in the US since I can only justify their fees.

Consider suitable colleges from this Forbes article, such as Williams: 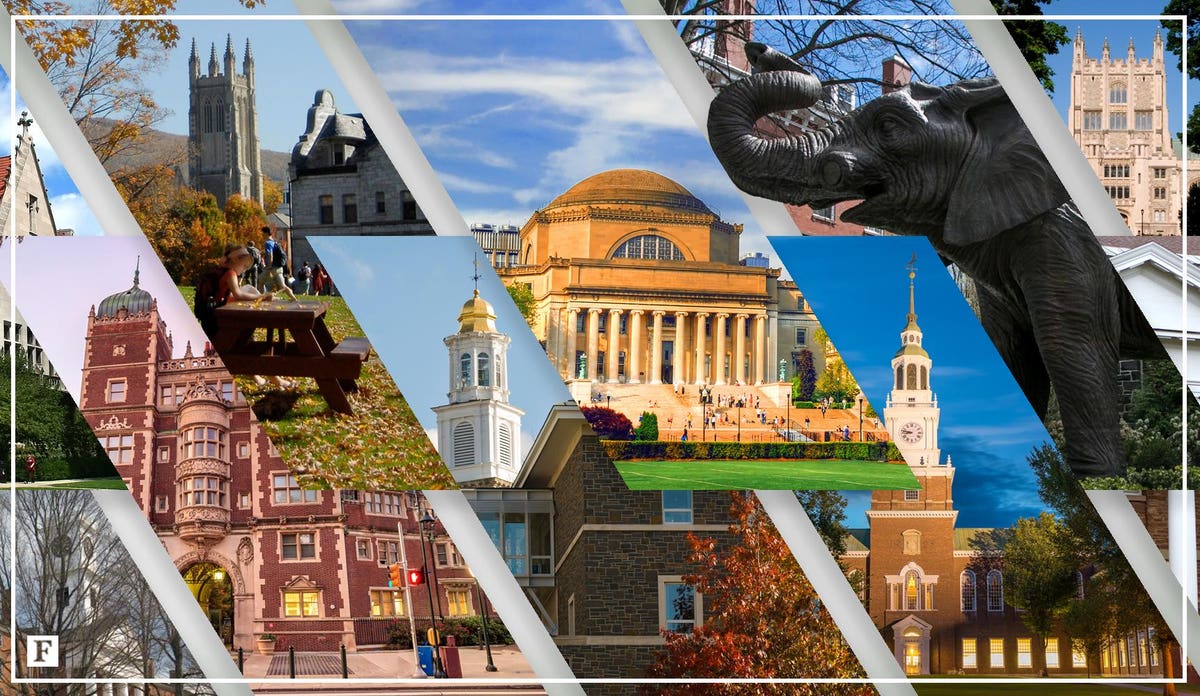 10 Expensive Colleges Worth Every Penny 2017

Which colleges are worth the price of admission? Presenting 10 colleges that are expensive, but with great ROI post-graduation, are worth every penny.

Nonlinear dynamics in physics tend to defy prediction, so it would be interesting to see what insights you achieved through your paper.