Chance me/Reverse chance me with a 2.5 GPA

My original plan was to apply to a ton of CSU’s (I’m in-state), but I recently talked to my counsellor and learned that I don’t meet the A-G requirements. I thought that I will meet the requirements because I assumed that they calculated course credits differently than they actually do, but here I am lol. Instead I’ve been looking at schools in Oregon and Washington, but it hurts that I’ll be missing out on in-state tuition lol

So I’ve found some other colleges I might apply to instead, some private (most of these I honestly don’t know if I would be able to afford – so keeping my hopes low on them), and some public ones, including ones with discounted tuition thanks to WUE. I’d appreciate any advice on my chances to these schools, and if anyone has any advice on where else I might apply for safeties, targets, and reaches, I’ll appreciate that a lot too

My desired major is computer science, and possibly marine biology or graphic design as well. For public colleges I’d prefer schools located in a large city and generally want to avoid the midwest and south, but I’ll take what I can get lol. I don’t mind the location as much for LAC’s because most of them give me good vibes regardless lmao

I’ll appreciate any advice I can get

Regardless, I think that you might also want to consider applying to the University of Victoria, which should be more likely wrt admission compared to UBC. Simon Fraser is also good for CS, although I have no clue wrt marine biology or graphic design. Regardless both are probably worth looking at.

Of course you want to try to keep your grades up as much as you can this year and next.

WUE is a great option but I do not know as much about it.

Why wouldn’t you meet a-g requirements for CSU or UC? Can you make up anything missing next year?

Note that CSU recalculates HS GPA without 9th grade (except for CPSLO).

Would taking community college courses in the summer help make up some of them? Which ones are you missing?

You can start at a community college to transfer to a CSU or UC as a junior. That way, you can leave your high school record behind. 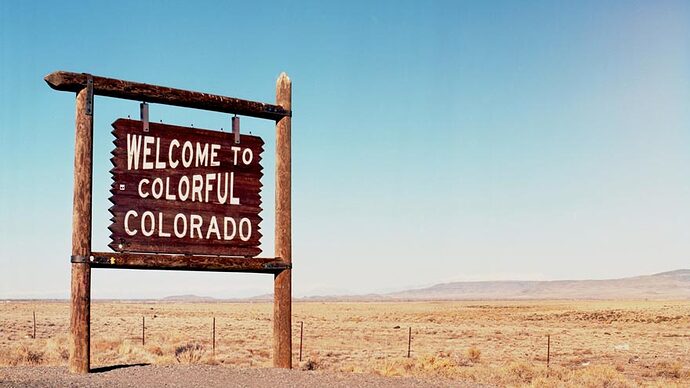 You can manually write this Facebook "Link Description," or simply have it default to show the meta description set within Yoast.

The list is all over the place. Do you have the money to go out of state or to a private school? I think you’d be far better off starting at community college. This way, you can build a strong GPA and go for a good school in CA. You don’t want to rush into an unaffordable school just because your options are limited now.

For reference, here are UC and CSU a-g requirements:

Private colleges tend to look for something similar:

For UBC, you can see its preparatory requirements here:

for some reason we found other states to be much more flexible than CA when it came to required courses. Most of the WUE schools seem to target applicants with a 3.0+ so, i think the ones you list are going to be a stretch with your GPA and paying OOS is probably prohibitive. Perhaps NAU and Southern Oregon … I would contact them by phone and see what they think.

Apply a bunch of places and see what happens. Because you don’t have the A-G courses, a CC is probably going to be your best option. CCC to CSU and UC is a well mapped path you should be able to navigate without too much trouble.