Admissions is being combined with Financial Aid and Registrar/Bursar to become the new Enrollment Management division, with a brand new VP reporting directly to the President, not a provost: 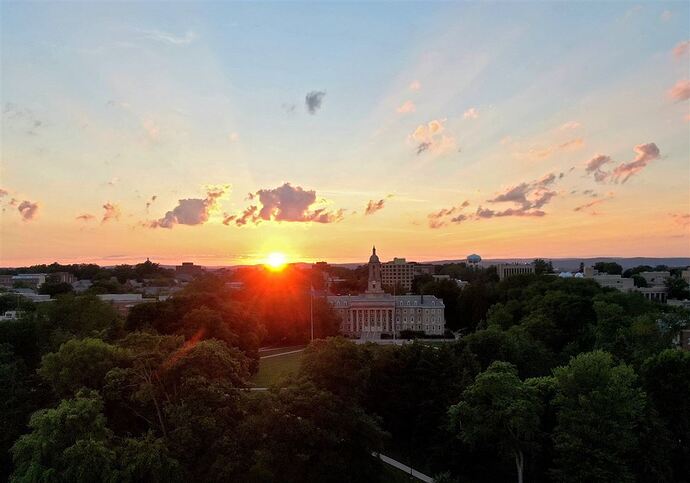 Why did Penn State create a new vice president position during a hiring freeze?

Just days after announcing a hiring freeze, Penn State created a new office and hired a new vice president. Here’s what the university has to say about that decision.

Can you explain what you think this means for admissions overall? Do you think it will become even harder to gain admission to UP campus so that they can build up the commonwealth system that has been suffering from reduced enrollment in previous years?

Your guess is as good as mine. It seems likely, with a business minded President and the consolidation of the state system schools, that they are thinking to increase enrollment at the commonwealth campuses. But that isn’t necessarily bad (if the scholarship money is also sent there) , and neither is emphasizing retention instead of yield? I honestly don’t know. But let’s face it, Penn State is a giant ship and whatever hapoens, it won’t turn on a dime. 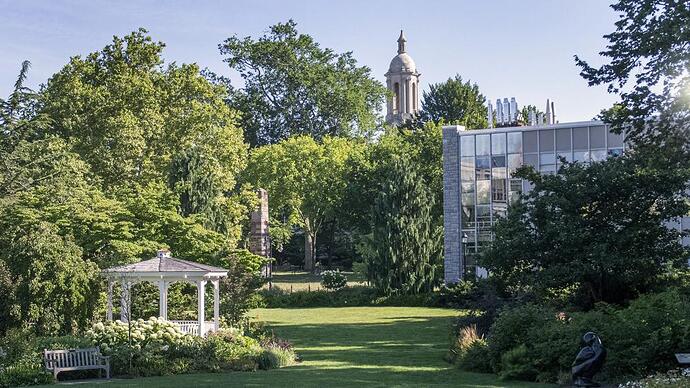 Penn State President Neeli Bendapudi will host two virtual town hall meetings on the morning of Wednesday, Sept. 14, to share additional details and answer questions from members of the Penn State community about the University’s 2022-23 operating...