Does St. Olaf have a vibrant LGBTQ community?

I’m a student that’s drawn to St. Olaf for the incredible music program and the international opportunities, and I recently got accepted with a scholarship that would set me up to graduate without debt. It’s seeming like a fantastic option, but the Lutheran tag does make me a little nervous. It’s hard to find agreeing statements out there about the religious and/or conservative atmosphere at the school, which is understandable. In particular I’d like to know what it’s really like being a gay guy there. Is there homophobia? Even if it’s subliminal?

My current perspective is that of a senior at a small and crazy liberal high school in a crazy liberal city. I’m also an atheist. I know St. Olaf isn’t going to be that. But still, in anyone’s experience, do you think I’ll find myself in an uncomfortable or snubbed situation? Thanks in advance for the insight.

St. Olaf would be a change from your current high school. It has an LGBTQ scene, but not what most people would call a “vibrant” one. I do personally know a couple of top students who attended St.Olaf for exactly your reasons (the incredible music, the study abroad opportunities and the excellent merit aid) even though they had been accepted to T20 institutions. But a vibrant LGBT scene was not on their list of must-haves.

r/stolaf - A few brief questions from a prospective student 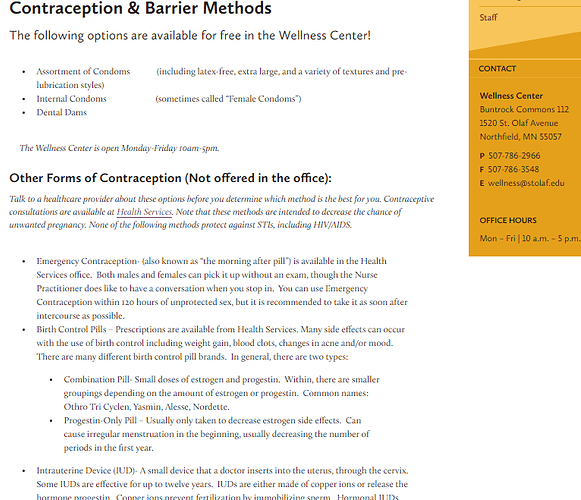 The Depravity of St. Olaf College

A comprehensive guide to help one decide if this is the right college for your Christian student to attend.

One of the very talented students from my kids school goes there. He’s openly gay and has no problems.

I don’t work for St. Olaf but I do work for a Jesuit university. I’m not even baptized. Not all churches are against gays.

No rural, midwestern town is going to be as LGBT friendly as an urban school in a “crazy” left city. Northfield is probably more liberal than many small towns in the midwest, as it is heavily influenced by the two LAC’s who adjoin it. Carleton would be more left leaning than St. Olaf, which would be mildly left leaning.
The Lutheran influence on the school would be very mild, and accepting.

My atheist daughter was accepted to St. Olaf and felt like she would feel very comfortable there (she ended up having several other options and chose a different school, but she really liked St. Olaf). Right before the pandemic, their acclaimed choir performed in our town, and the program contained a work by a lesbian composer (that was explicitly announced at the concert). Our impression was that this is a liberal, LGBTQ-friendly place, although we don’t have a direct experience with the school, other than a campus visit and the concert. 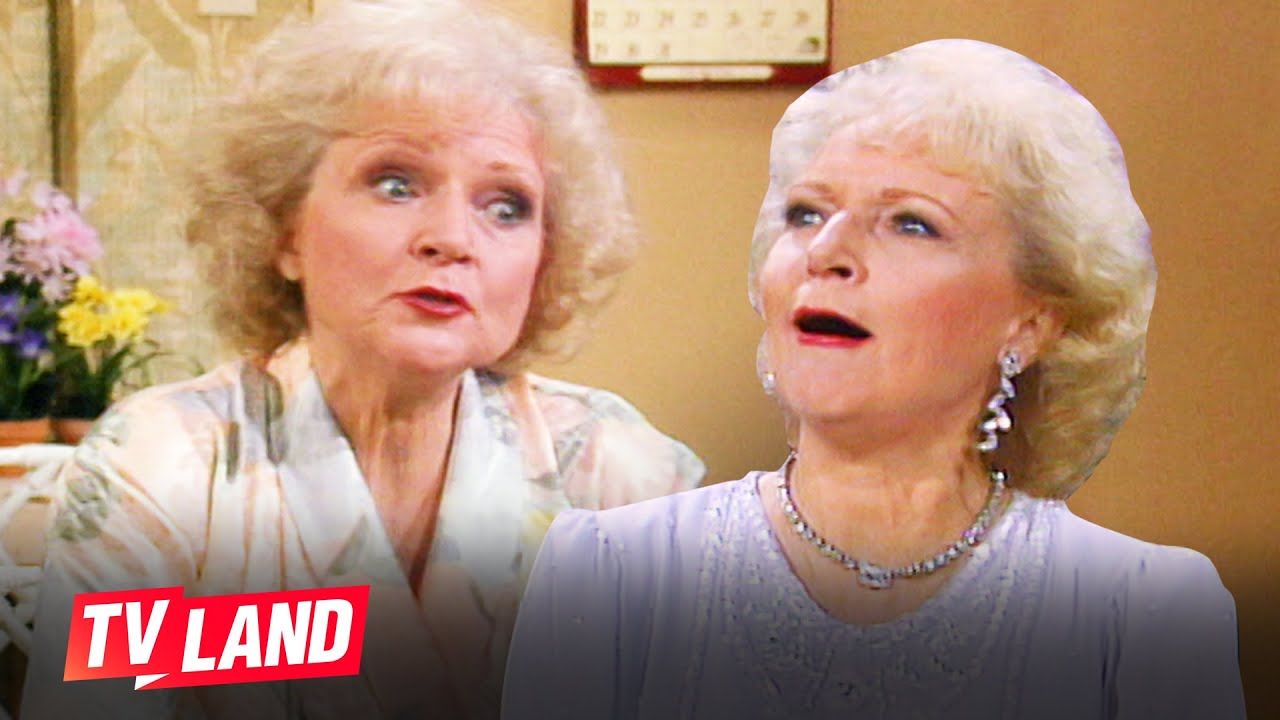 Back when gay marriage wasn’t legal, a vote was to take place state-wide on whether the MN constitution should add that marriage is between a man and woman only. Not only did the St Olaf students rise to prevent this from happening but so did the faculty and many in the administration, which at the time was a controversial move for a college in the ELCA - they stood their ground even after the church tried to get them to back down. It shows that support for LGBTQ students and staff is not new at St Olaf.
You may want to contact the LGBTQ organisation(s) and ask student leaders there what the dating scene is like, what their goals and achievements are, if they feel supported and loved, etc.

My daughter goes there and is from a crazy liberal town. She had the same concerns you do, and ended up going there for the same reasons you cite. She is having a relationship with someone who is non-binary. She also has Christian friends, who are socially and politically liberal and have no problem with her relationship. She has atheist friends. She has friends who party. She has friends who don’t. She has friends from other countries. It’s probably less LGBTQ-populated than Carleton, but has the advantage of not being an echo chamber of any kind. And BTW “Evangelical” Lutheran is the cool, liberal sect or whatever. Don’t let the name fool you.