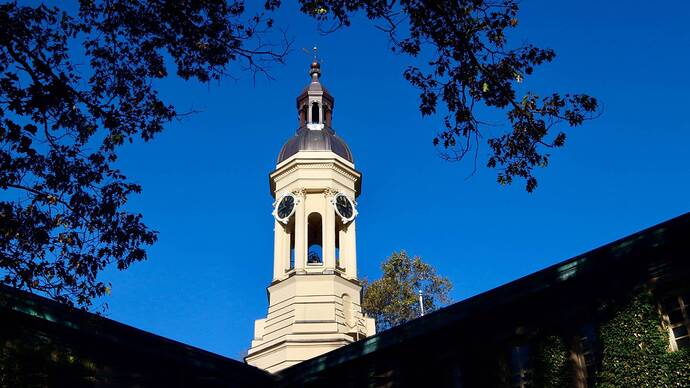 This is great news for kids who can get into Princeton, but I’d like to find out about colleges that offer something similar. And, yes, I know not many colleges have endowments similar to Princeton’s.

Many states now have programs now for zero tuition for instate students with parent incomes under $65,000. And in our state, Rutgers’ tuition won’t go above $5,000 for students from families with adjusted gross incomes under $100,000. But it would be nice to find other options, private or OOS.

I think Warren Wilson has one.

I don’t know of a list with these schools, but there are some that offer steep discounts for families making low six figures (often assuming a corresponding asset level…meaning retired parents with low income and multi-million dollar investments may not qualify).

Rice offers full tuition for families making up to $140K, but families on the upper end of that may have to pay for room and board, so not a full ride like Princeton’s $100K policy.

Bowdoin - not sure they have income cutoffs, but FA is extremely generous.

There are more, but you just have to do some searching…starting with the meet full need schools (there are only 125 or so of those). I expect some of those schools may match Princeton’s new $100K threshold. As always, families should run the NPCs to get COA estimates.

I think Warren Wilson has one.

Warren Wilson is one of the work colleges, so can offer steep discounts, up to free tuition. They do limit the number of full tuition awards for families making up to $125K to 25 per year.

Here are the other work colleges: https://www.workcolleges.org/

Over the past 20 years, Cornell has tripled its annual spending on grant aid. As a result, for most students receiving financial aid, Cornell is more affordable today than it was in 1997. We awarded more than $297 million in institutional grants in...

It was never clear to me whether the income numbers used for this calculation were gross or AGI. Our experience at Rice suggests AGI, but I would guess that it may vary between schools. All of these numbers are likely outdated now, as there has been an “arms race” among these schools to raise the thresholds (as the Princeton increase shows). And likely other schools have gone to this model - there seems to be a general trend of shifting aid resources away from traditional merit programs like Natl Merit that often disproportionately helped affluent students and toward higher levels of need-based aid. This is obviously great news for families on the lower end of the donut hole whose students are competitive for admission to these schools.

The fine print is that most of these colleges are unfriendly in financial aid terms to students with uncooperative divorced parents (Chicago being an exception, and Princeton being a partial exception if the custodial parent has remarried). 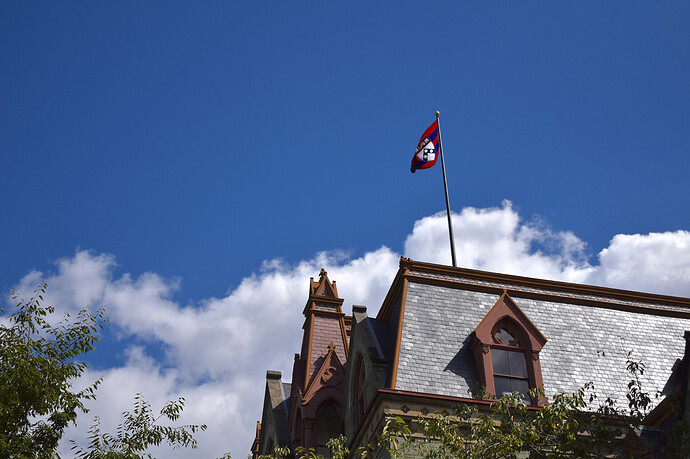