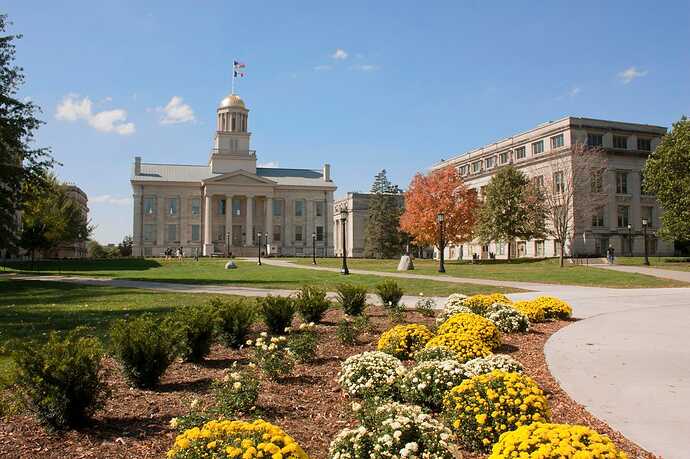 Here are the 20 "Best Buys" among selective American colleges according to the latest edition (2023) of the Fiske Guide to Colleges.

Thanks so much for sharing! I see that Warren Wilson made the list.

I’m surprised that U. of Washington made the list among public universities. As its COA is about $30k for in-state students and $58k for OOS students without providing lots of merit aid like at U. of Alabama or similar schools, I wouldn’t have expected it to make the Best Buy list.

I also found it interesting that Stony Brook rather than Binghamton made the list. Perhaps the increasing popularity of its CS department (and resultant salaries) might be an influence?

Another observation is that 40-50% of the private schools have niche audiences: Cooper Union, Olin College of Engineering, St. John’s, and Warren Wilson (and Xavier Louisiana, if HBCU’s are considered a niche audience…though not as small of a niche as the other privates here).

Thanks for posting. I bought the 2023 guide and it’s great. Had never really been exposed to this one, so great to have an alternative to USNWR and Niche.

So few in the northeast.

How is Vanderbilt a “best buy”? Isn’t it just as expensive as any other “top school”?