Harvard Admits Record Low 7.4% of Early Action Applicants to the Class of 2025

The College invited 747 of 10,086 early applicants to join its Class of 2025 Thursday at 7 p.m. Last year, the College accepted 895 of 6,424 applicants. The number of applicants increased by 57 percent from last year, while the College admitted 148 fewer students. 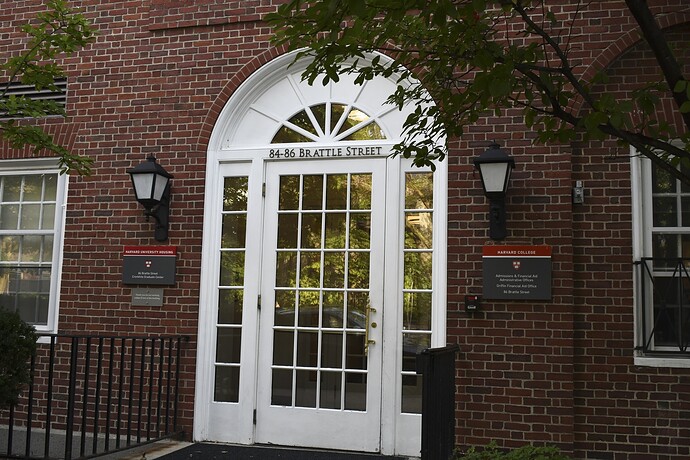 Harvard Admits Record Low 7.4% of Early Action Applicants to the Class of 2025...

What are the chances Harvard accepts 150 less students RD so it magically adds up to the ~300 people that deferred last year? I’d say decently high. Class of 2025 got screwed over by COVID

Everyone screwed by COVID

I was sure this would happen all along, especially since Harvard’s housing model is to put all the freshmen together in freshman housing, then move them into “houses” for the last 3 years. They’d have had to disrupt their traditional housing model to accommodate a bulge this year.

It appears worth mentioning that Harvard rejected 9.2% of its EA applicants.

Ouch! And I thought it was extremely competitive when I applied in 1998 and the EA acceptance rate was 25%. I mean, most of those deferred 75% were 4.0 GPA/1550 SAT types probably, but still.

I think that’s one key here. Lower acceptance rates are generally driven by more applicants. This data point is one of the few I’ve seen with actual numbers going down, possibly driven by the notes housing issued. RD will be interesting.

Most schools accept the same number, slightly increasing every year typically, and become “more competitive” by attracting more applications. Encouraging that 1420/3.85 applicants to apply and then rejecting them really do no one any good, other than a school’s “selectivity”.

I find it hard to believe they only found 924 applicants that they could eliminate from the process.