Not exactly new or surprising, but some people (particularly those without names suggesting being a member of a discriminated-against group) may not be aware of it. Most of the context written about is in the UK (where the author is), but there are references to studies in the US, Canada, and other parts of Europe, as well as an anecdote from India. 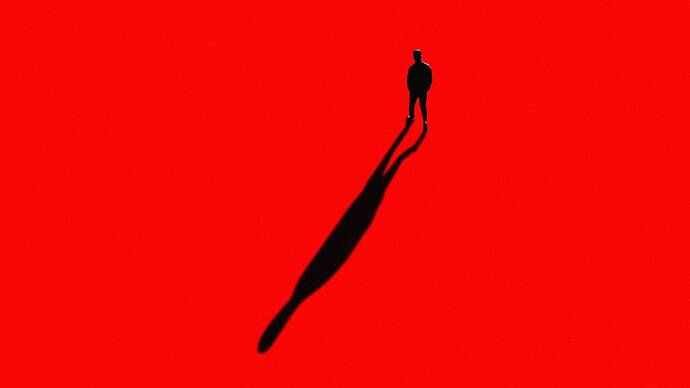 Is your name ruining your life?

This is no surprise. My father changed our last name due to prejudice when I was young. My SIL has an ethnic name that absolutely brings out the prejudice in people. If he had a more western name, you would never have any idea that he is an immigrant from a country that in recent years was banned from sending immigrants to the U.S. In addition, I have seen coworkers make assumptions about students based on names. It’s one of those biases too many people don’t think they have (when they actually do). And I definitely believe it has harmed a lot of people.

I agree that this has been going on forever with American immigrants. Some names got changed at Ellis Island, but others deliberately Americanized their name to prevent discrimination. For example, dropping that last vowel to become Martin instead of Martino because Americans were prejudiced against Italians in the 1920s when people feared Italian Fascists.

I wish we kept our surname. My uncles changed it to fit in to America. It was so cool and would look fantastic on the back of a sports jersey. I even think about changing it back.

I like to listen to freakonomics podcast when I walk or run. On thread topic, this one was interesting.

How Much Does Your Name Matter? (Ep. 122 Rebroadcast) - Freakonomics

A kid’s name can tell us something about his parents — their race, social standing, even their politics. But is your name really your destiny?

I went through the process of a legal name change when I was 30–I dropped my first name and used my middle name as my first name. I did it because my parents gave me a first name that was very ethnic. However, it wasn’t an ethnic name that matched my parents’ ethnicity. My mother said she heard the name and just liked it. Really??? Maybe there was more to it, but when I changed my name, my mother didn’t object and would use my middle name. Everyone in my family was fine with it, and the only person who still calls me by my original name is my brother and even he uses a shortened version of the name.

I went through the process of a legal name change when I was 30–I dropped my first name and used my middle name as my first name. I did it because my parents gave me a first name that was very ethnic. However, it wasn’t an ethnic name that matched my parents’ ethnicity.

Like in this story: Two Gay Chinese Dads. One Long and Winding Trip to Fatherhood. ?

When Ann came out of the delivery room a few hours later, they were waiting at the door to show her the baby. “I was very happy to see Xu and Li’s faces,” she remembers. “I know I was able to give them my gift they have so longed for. You could see in their eyes.” Three months earlier, the couple had invited her to think of an English name for the newborn. Ann named him Diego, as in San Diego, the city where they met and where the baby was born.

Are you implying that my mother was too dumb to know that the name she gave me was from another ethnic group?

What’s the point of your response? I guess I missed it. Cute story??? Not really.

Italy doesn’t let you name your kid Joey Tribbiani? I don’t get that.

We did elect a president named Barack Hussein Obama, so for what that’s worth. I do remember a joke he told that he’d wished his middle name was Steve. ha.