S22 is a lacrosse recruit headed to Middlebury. He also got an offer from Swarthmore, which he loved, but decided it wasn’t quite as good a fit for him. During his chats with the Swarthmore coach, the coach mentioned that he had only recently been able to offer admissions support to lacrosse recruits.

Second son is a 2025 soccer keeper. S25 now thinks Swarthmore would be a great fit for him. S25’s grades are better than S22’s but admission to a school like Swat is always a crap-shoot.

So, the question: does anyone know whether the Swarthmore men’s soccer coach can offer meaningful admissions support to recruits?

I think so but maybe others with direct experience will chime in. My understanding is that Swarthmore isn’t quite as predictable as, say, nescac and Ivy but I’m really not sure. One thing to keep in mind is that this can change from year to year and vary by sport, so your best source of info will always be the coach.

For sure ask the coach.

Swarthmore does indeed recruit. I think Haverford is the one that is viewed as a bit more dicey in the recruiting department. Expect less certainty and perhaps a few more demands academically from admissions compared to Middlebury. I can confirm Swarthmore’s use of pre-reads, but I would be sure to ask for one when you get to that point in the process. 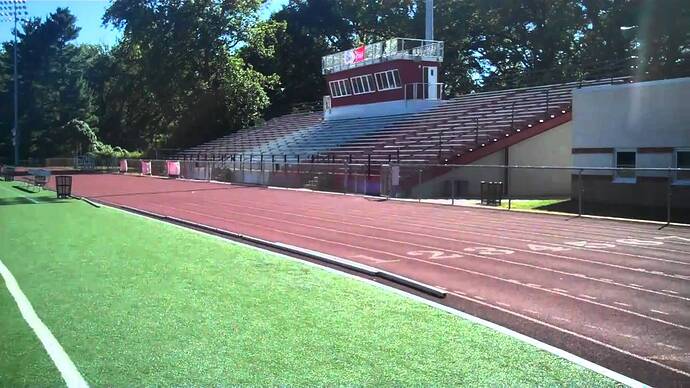 How Coaches Maintain Their Success: An Inside Look into Swarthmore Athletic...

Swarthmore Athletics has recently seen an upswing in the success of many sports teams. Last year, the men’s baseball team won the Centennial Conference and made it to the Division III World Series, while men’s basketball made it to the NCAA Elite 8....

^ Thank you for posting that article - some really good info between the lines.

We are familiar with the Swarthmore pre-read process, which was similar to the one at NESCACs (resume/school profile/writing sample/grades/scores) but IIRC Swarthmore uses an online tool to collect all of the info/docs directly from the PSA.

Thanks again for the helpful responses!

The Swarthmore coach makes a brief appearance in this book (which I recommend!):