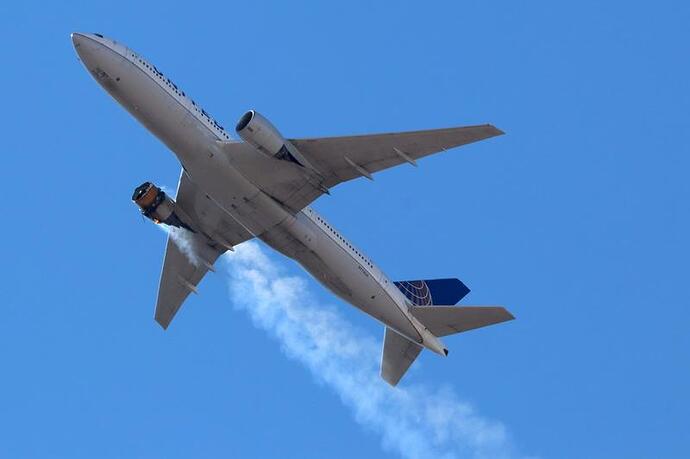 Boeing recommends airlines suspend use of some 777s after United incident

Boeing Co said it recommended suspending the use of 777 jets with the same type of engine that shed debris over Denver at the weekend after U.S. regulators announced extra inspections and Japan suspended their use while considering further action.

Good. I’m so glad there were no casualties on the ground. (Of course on the plane, too).