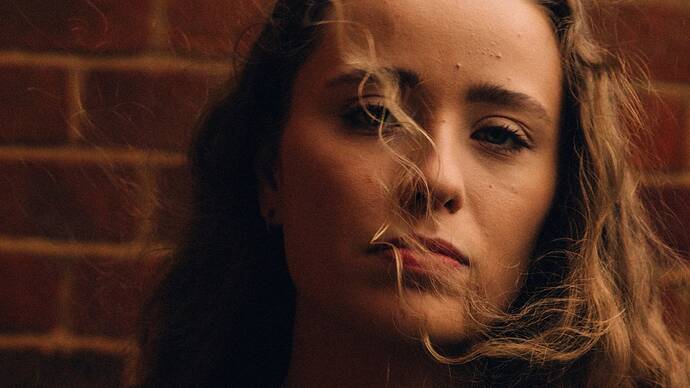 How an Ivy League School Turned Against a Student

Mackenzie Fierceton was championed as a former foster youth who had overcome an abusive childhood and won a prestigious Rhodes Scholarship. Then the University of Pennsylvania accused her of lying.

makes a compelling case that the original portrayal of the student in question, who was accused of lying by Penn, is far from the truth.

Originally discussed here on the forum:

I suppose if she earns a PhD she can go on with her career without the MA, and the law suit can wind its way through the court system. I still think it will go to arbitration just to speed it along. If she is successful, it’s going to be hard to determine the value of the lost Rhodes. The cost of the scholarship is easy enough to determine but what is the value of getting to put ‘Rhodes Scholar’ on her resume?

This new article puts Penn in a very poor light for conspiring with the parent of the student to overturn her success, and along the way sheds quite a bit of light on the culture of “prestige” where the public facade of the institution is maintained without regard to ethical considerations.

I am just wondering what others thoughts are on this issue.

This was discussed extensively before, along with the actual court filings and evidence. Not sure one reporter’s opinion on the matter is worth much. I did learn from the article that the woman’s phd was not funded, so unless her friends continue to pay that bill for 2 more years, she will have difficulty continuing that program.

Already discussed in the the OP included. No need for a new thread. Closing.