I’m leaning towards majoring in Sports Management. Would you recommend going to a highly ranked school for their Sports Management program, such as NC State, or somewhere like NYU, which is much higher ranked as a university but isn’t showing up on any “top sports management” lists?

I would recommend focusing much more on the program, when evaluating where to apply/enroll.

Rankings can be useful as a data component, but don’t rely on them exclusively. Do your research to understand the true value of each programs. But whatever criteria you use, the program is what’s more important.

With regard to the program, take a deep dive and consider what’s really important to being highly ranked. What’s different about their program? Do they have good placement within the industry? Is there a pipeline to internships? Do they have industry leading alum and do they make themselves available for networking or at least give back to the university via visits? What type of experience do professors have (are their “Professor of Practice” instructors who have been there?)

Sports Management is a subset of Management. Do they have an overall strong business school?

I would get a broad business / management education with a concentration in Sports Management. See if programs offer that as it will make you more marketable in general.

IF you are deeply committed to Sports Management, I would weigh the program > the overall school. SM is a relatively niche aspect of management, and internships/contacts are key. Look at each program: do all students get placements? what is different about the SM program than the management/business program?

I will be the fourth poster to recommend program over school. Many times the rankings reflect the relative strength of the program including connections to companies that hire those majors. Many businesses may not even know that NYU has a sportsmanagement program so they won’t even look to hire there. I will caveat that this affect can be very localized. Expect to work in the South East graduating from NC State, unless a nationwide company hires you ane even then they will probably put you somewhere close to NC State to start.

Definitely program and I’d use a ranking such as these and then look at where/which area the school excels. Find the right program and right school fit as well.

https://www.niche. com/colleges/search/best-colleges-for-sports-management/. It won’t let u put a niche website. I added a space b4 .com you’ll need to remove 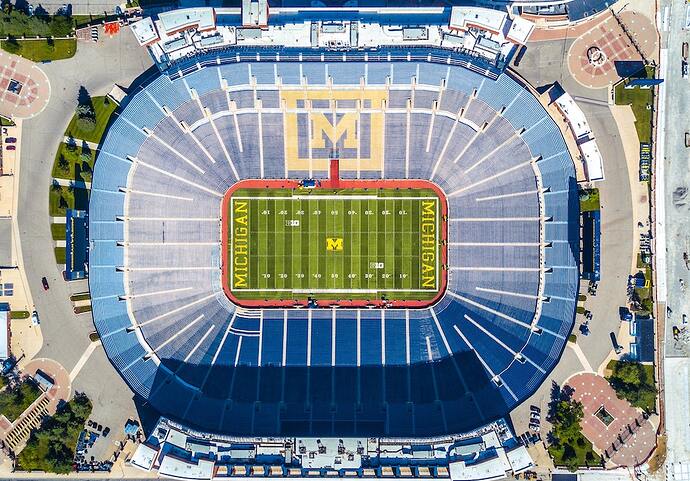 College Transitions provides the list of top colleges and programs for students who want to study Sports Management. 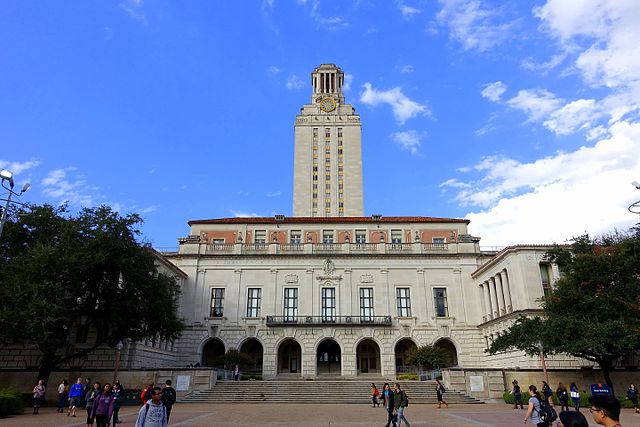 The 10 Best Colleges for Sports Management

Tom Brady, Lebron James, Serena Williams, Simone Biles — the best-known names in sports are the star athletes. The Super Bowls, championships, tournaments, and Olympics they play draw millions of spectators. But behind every star, every event is an...

In general, I’m going to disagree - I think you should focus more on the university, but not for the reasons you state.

In undergrad, you aren’t going to a “program”. You’re going to a school. And yes, you will select a major - but at the undergrad level, that major only makes up about 1/3 of the classes that you take. The rest are all general education requirements, electives, and other things to get into from an academic standpoint.

And that’s not including all of the other things that come with going to college - the location, your classmates, the activities, off-campus educational experiences like studying abroad or domestic exchange, potential minors or concentrations to explore…this is a place where you are going to be living and growing for the next 4-5 years. It’s important to consider all of the other factors that go into a school, too, not just the ranking of the specific major you intend to select.

Also, many, many undergraduates change their major in college. I’ve known people who knew what they wanted to do practically their whole life, then still changed their major when they were in college, once they were exposed to the actual reality of what they thought they wanted to do. You want to make sure that your university is a place you can still love even if you change your mind - and a place where you can find another major that’s just as interesting to you. (Keep in mind that many people working in sports management did not major in sports management in undergrad - in fact, I’d wager that most didn’t.)

That said, simply focusing on overall vs. major ranking isn’t the answer, either. The ranking of your undergraduate university really doesn’t matter as much as people make it out to. Depending on your field, it can be useful for getting your very first job out of undergrad (but that’s not always dependent upon overall ranking, either); after that, your prior experience and performance is what really matters.

This does vary a bit by field, which is why I said “in general”. There are some fields in which where you go does matter a lot. So for example, if you want to be a management consultant, going to a top-rated undergraduate university does make a big difference; the top firms only recruit at a relative handful of schools. Or, in engineering, you often do have a higher chance of ending up at top tech firms right out of undergrad by attending certain schools. But the list is bigger than most people think, and the institutions included on that list are maybe different than most people think. I work at Microsoft, and we have more people here from UW, Waterloo and Michigan than we have from Harvard, MIT and Stanford. (Also, that mostly applies right out of undergrad; again, once you have your first job, people stop caring where you went to undergrad.)

So one good thing is to look at people who do what you want to do and see where they went to college. LinkedIn is a good place to do this. Is there a pattern - are they all clustered at specific schools - or is it pretty wide and varied?

I think few schools will have the ability to match into jobs in the sports field - so I think for this particular major, it’d be smarter to go for the program than the school.

But in general you are correct - if you are an accountant, you’ll get a job from most any school. Teacher. Supply Chain, etc. The school is less important.

And you are right - many / most change and you can still get into sports from a school without a program but - the connections they have will be better at these schools.

The good news is there’s a range of sizes and selectivity - so if this student changes majors, they’ll still be ok.