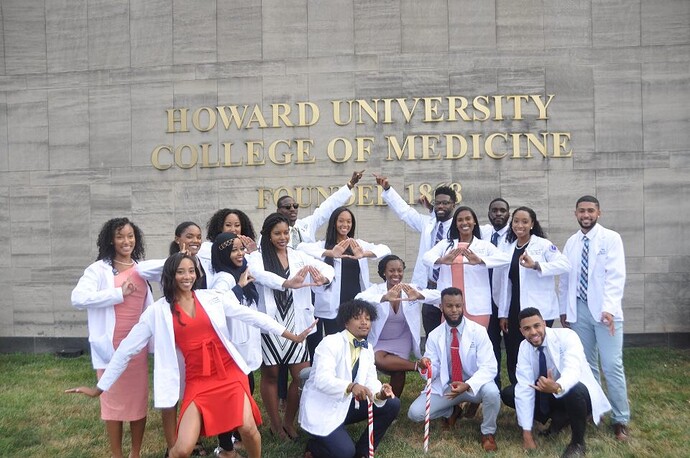 New medical schools are on the horizon, including at two Black colleges. They will be challenged to collectively increase the number of Black doctors.

Morgan State Univeristy will open an osteopathic medical school in 2023.

Beside those two, three more medical schools have received initial approval and will open within the next 2 years.

Dusquesne University will open its osteopathic medical school in 2024.

University of Texas at Tyler will open it’s new MD program in 2023.

Marist University’s osteopathic med school–which was supposed to enroll its first class in 2023-- has been placed on indefinite pause due to financial issues arising from the Covid pandemic.

That’s all good news, but I thought the real bottleneck was the number of residencies that are funded. Unless that increases, doesn’t this mean more doctors that can’t get a residency posting?

Great point. I think number of spots were increased a couple of years ago and about 10-20% go unfilled. Have not kept up since DD decided not to pursue medicine. Lol.

Also, even without the funding increase there were still positions available, mostly in FM & IM (primary care) and mostly in smaller, community programs that are being filled by US IMGs and FMGs. Last year, the number of positions filled by IMGs and FMGs was around 7500.

US medical grads are in a good position regarding residency. IMGs and FMGs–not so much because they’re the ones pushed out by the increasing number of US medical grads.

Thanks. I missed that news.