UC Riverside - Article about Inequities - Would a Cal State be better?

Given the information about funding and the lack of funding for research projects at UCR would it be better to attend Cal State Fullerton? 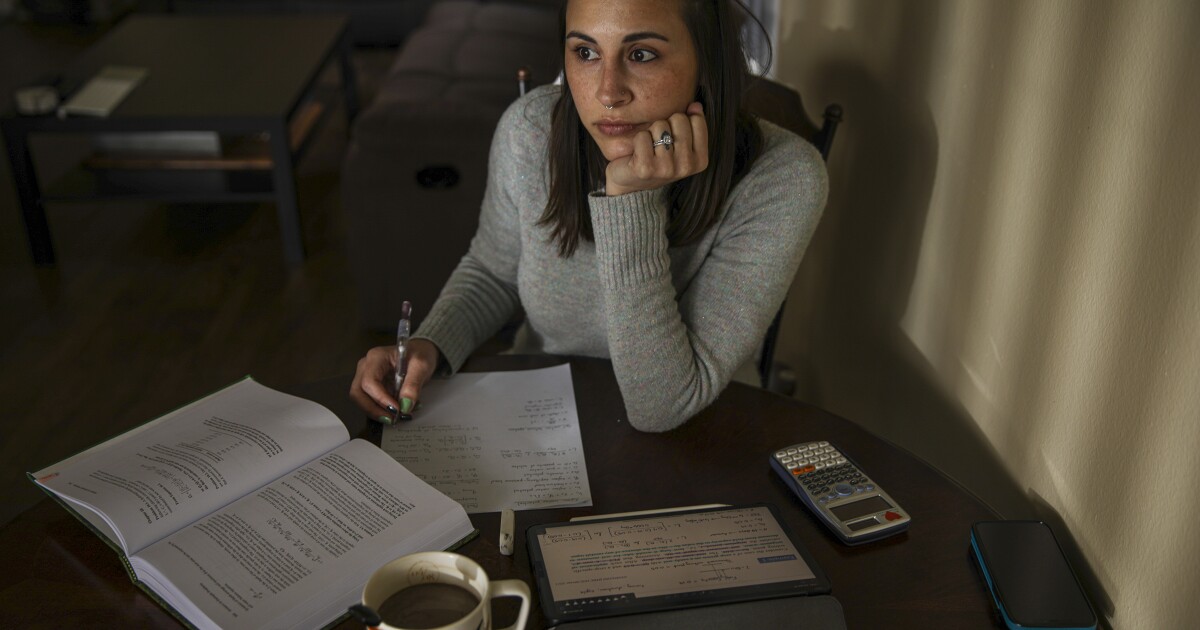 UC Riverside has high proportions of low-income, first generation and underrepresented minority students. Faculty members say the campus is not getting its fair share of funding.

UC Riverside alumnus from way back…enjoyed my time there. Is one of the fastest growing UC’s (part of the reason for less funding now per student) for a reason still having a personal touch and much more collaborative education. The funding gap will lessen soon due to that article and others out now making people aware of the situation. Cal States are good and more cost effective, however I would stick to a UC if you can…go Highlanders!!

I can only provide a general impression and opinion here. My son was accepted at UCR and SDSU. Both are far from us here in Northern California and he was waitlisted at UCs he prefers. We finally got a chance to drive down and compare the two, not for academics because there were no tours and the campuses are both very empty, but just to get a feel for the environment.

I have also read articles similar to the one above and I find it worrisome. In my gut, I would favor a UC, but after reading a lot about UCR, I did start to wonder about SDSU. It seems similar in terms of selectivity. Also, I read much more favorable comments about it. Maybe it’s the difference between a CSU that may be someone’s first choice and a UC that is not.

That said, my son still prefers UCR. I actually liked the campus a lot more, maybe because it reminded me of my own (distant) undergrad years at a land grant university. SDSU was upscale but it felt small and boxed in to me.

A student who is very focused on one field (not my son) should probably make a choice like this by comparing departments. All I can say about the threatened cuts is that I hope UCR doesn’t go down without a fight. It’s a long established part of the UC system that serves the needs of students who are paying a tuition premium above CSU and deserve the same education they would get at other UCs.

Hi,
We actually went to both Fullerton and UCR. Loved the UCR campus. Son is a transfer student and I am concerned about the transfer resources mentioned in the article. Also, he wants to major in Psychology and Fullerton requires both an internship and research as part of the graduation requirements. He is hoping to graduate in 2 years and to apply to graduate school. The article mentions that UCR is reducing funding for research projects, which is also a concern.

They are both good schools. Honestly, don’t know a ton about either psych program but, you raise valid concerns about the sink or swim experience many UC students have. From your research, it sounds like Fullerton has a smoother path to your son’s objective, grad school. I think I’d lean that way.

Either way, congrats and good luck.