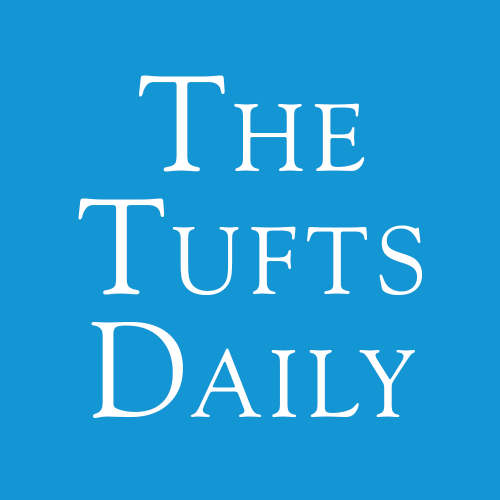 For Tufts students, it’s clear the university is expanding — it’s also clear that Tufts cannot bear this expansion. From longer lines in the dining halls to difficulties registering for classes, and the ever-present chaos of housing strains, the...

Similar to the issues facing UCBerkeley, Tufts seems to be increasing student population before building the necessary infrastructure.

Tufts has grappled with a housing issue for its upperclassmen for years. We were there in September for an official visit. We actually stayed in the Hyatt Place where they dumped about 100 freshmen for whom they had no dorms. That was their ‘college house’ for the year. The poor students had to catch buses from the Hyatt Place to campus. It was not a convenient or easy walk. Disgraceful.

In many cities in the Boston area plans for new dorms are stalled in the review process, even if they are to be built on land the colleges have owned for decades.

Was this enrolment increase planned by Tufts or was it due to unexpectedly high yield rates as was the case at Northeastern and Boston University?

This is a real shame to students. Think of paying huge sums for tuition or taking on loans only to find out you are not getting student housing but will be bused to a hotel. No thanks.
My student liked Tufts but didn’t apply. A close friend works there so I was well aware of overcrowding and how they’ve handled things the last few years esp. Covid. Hope they can resolve their issues.

Maybe a bit of both but they’ve been increasing the UG population by design.

“While this year brought unanticipated increases to the student population, the expansion of Tufts is no accident; the university is currently halfway through a multiyear expansion plan, and the program plans to continue increasing undergraduate student enrollment to 6,600 full-time students by 2026.”

Another way to rip off students and their parents. IF classes are overcrowded/not available or housing isn’t available close by, then it’s a different college.
I’d be ticked off to pay that tuition and not have it be well though out beforehand. From what I’ve heard from my close friend in an Senior role, there have been very big bumps.

Wondering if this year’s freshmen students are housed on campus? Does anyone have Fall 22 anecdotes?

Tufts built 3 temporary (supposed to last 5? years) dorms housing 150 freshmen where the covid mods used to be. They are actually pretty nice, with air conditioning. One of those buildings was 3 weeks late in construction, so those 50 students were housed temporarily elsewhere on campus for a while.

I am reminded of the temporary housing mods built at Boston College in the early 1970’s. Most of them are still in use today.

Most of them are still in use today.

And are incredibly popular! 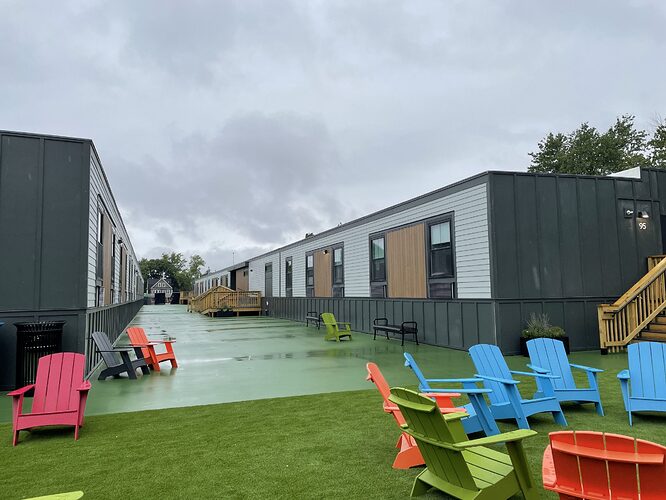 One hundred members of the Class of 2026 moved into their new dorms at The Court at Professors Row last week. Located on the Vouté Tennis Courts that formerly housed the modular COVID-19 isolation units known as The Mods, The Court is a complex of...

"The petition describes The Court as “trailer park-like buildings on a tennis court” and claims that some who “will soon live at The Court have been bullied by our peers for living in ‘lesser housing’ and ‘shacks’.” "

I thought that Tufts was seeking maturity in selecting applicants. They sound like a bunch of entitled brats.

LOL. Not going to lie…I was thinking the same thing when I read it. Articles from student newspapers tend to sound this way. As the parent of two older kiddos (18 and 19) who attend/attended fine universities, I know that every school has its warts/challenges. Read a few months’ worth of the student newspapers and it’s all there for the viewing. I’d rather have this type of challenge than crime/safety issues.