University of South Florida rises to its highest position ever in U.S. News & World Report rankings 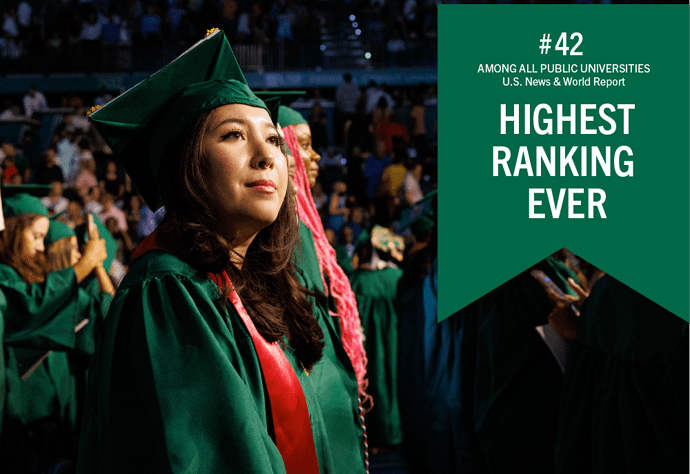 University of South Florida rises to its highest position ever in U.S. News...

USF now stands at No. 42 among all public universities and continues to be America’s fastest-rising university.