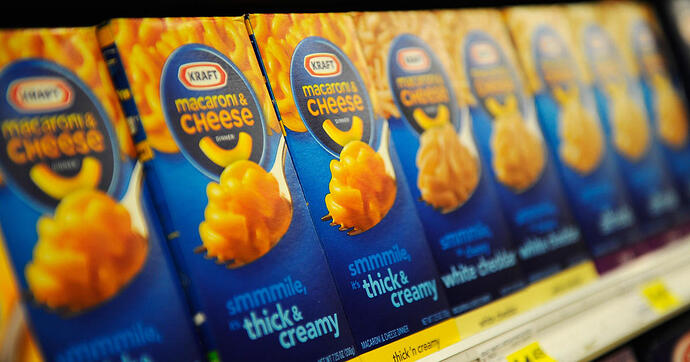 Kraft Macaroni and Cheese is changing its name

After 85 years, the company is changing product's the name and box.

Weigh in. Kraft is officially changing its product from Macaroni and Cheese to Mac and Cheese.

Many Americans are quite invested in their Kraft blue box with that powdered cheesy goodness. Even many famous chefs admit to scarfing down a box for comfort food.

Is this a marketing ploy? Will it matter? Are there other products that might benefit from a name change?

And finally, how many boxes do you think you’ve bought or served in your lifetime?
Any fav add ins or do you stay tried and true “as is”???

A few years ago, son ran into a NYT article discussing potential gestational health concerns linked to chemicals in the product. It discussed the effects of phthalates on the fetus. He remembered eating it a lot when younger. I assured him that I did not eat boxed mac & cheese when I was pregnant, and that he did not like it (or much of anything) until school age.

But yes, we did go through many many boxes after that. I always grabbed a couple of spoonfuls for myself.

I can’t promise that there has never been any kind of effect due to any kind of environmental factors in your life. But Mac & Cheese wasn’t one of them!

Dare I admit? I actually have more often gotten the store brand? And I have an instant pot recipe ( and before that, a microwave recipe) that makes a nice little snack. If I’m disciplined, half now and half for later.

I can remember picking up boxes for like 3/$1 at Meijer on sale. It was often a quick lifesaver. I always wanted there to be more cheese powder! My kids all loved it. For awhile they got into the higher class Velveeta Shells with the squeeze cheese packet but in the end, the go-to was Kraft.

As a side note related to food, I am agog that Kellogg’s is spinning off its cereal business to a yet-to-be named company.

My dad, a big fan, always called it “Kraft Dinner” which according to my search, was actually the original name! (“A meal for four in nine minutes”). Anyway, as to the ‘mac’ and cheese, I wonder if a generation or two from now kids will wonder why it is called “Mac” and cheese. Macaroni as a pasta shape might not be around enough for them to know it! I think macaroni salad is kind of old fashioned now too, so macaroni and cheese might be their only knowledge of a macaroni. That and yankee doodle…which is also out of fashion!

Is macaroni technically a pasta shape? I mean the Kraft is close to an elbow but not exactly.
Is macaroni a synonym for (some) pasta??

I don’t eat it often anymore, but the last few times I did I couldn’t get over how they shrunk the noodle size. Rip off. They’ve done the same to Velvetta shells.

Sort of like Dunkin Donuts changing to just Dunkin.

This is marketing folks justifying their existence.

Apparently macaroni was a big deal to Thomas Jefferson:

There are some fun articles online about not only the pasta itself, but the young gadabouts known as Macaronis in the 18th century. That’s actually the point behind the macaroni in Yankee Doodle Dandy. 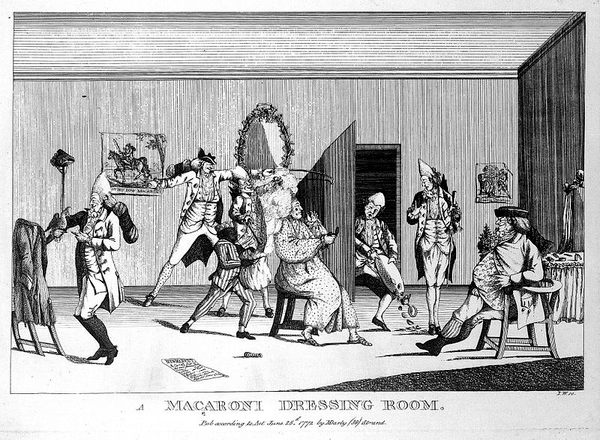 The Macaroni in 'Yankee Doodle' Is Not What You Think 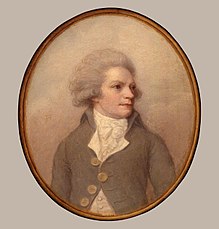 A macaroni (formerly spelled maccaroni) was a pejorative term used to describe a fashionable fellow of mid-18th-century England. Stereotypically, men in the macaroni subculture dressed, spoke, and behaved in an unusually sentimental and androgynous manner. The term "macaroni" pejoratively referred to a man who "exceeded the ordinary bounds of fashion" in terms of high-end clothing, fastidious eating, and gambling. He mixed Continental affectations with his English nature, like a practitioner of...

Oh, I think that’s a little rough. Marketing people are a part of business. Do we have to diss marketers?! What product business doesn’t want to promote itself and/or and keep things fresh or current?

Proud purchaser of many boxes of Kraft M&C. Never bought any other brand. Fed it to my granddaughter today. I had to finish it for her. Still a great comfort food.

And finally, how many boxes do you think you’ve bought or served in your lifetime?

Zero. I don’t care for traditional macaroni and cheese but would never eat it from a box or serve it to anyone. The color of that stuff is totally unappetizing. I have made fettuccine Alfredo, which I guess is a form of mac and cheese, but usually as a base for salmon fettuccine with peas. I just don’t care for plain pasta with cheese sauce.

I’m not dissing marketing people. They do lots more than just rename products. But IMO, this is one of those unnecessary changes.

And really…even with the name Macaroni and Cheese…don’t most people call it “Mac and Cheese”.

Unlike the poster above, my growing teen youngster didn’t like the Kraft version. He preferred the generic from our grocery store which was 10 cents a box at the time. I’m not making this up. And it wouldn’t have mattered what the package name was. That generic was a tad less salty.

Maybe then if everyone calls it Mac and cheese instead of “macaroni” they are just giving it it’s due?

When my middle child started college is I think when the individual microwaveable serving sized containers came out. I don’t think these were as good - less cheesy.

I thought I was the only one @ChoatieMom.

My mom was from Italy - powdered cheese “sauce” would have been blasphemy ; ).

I do enjoy Alfredo sauces but I make my own and my favorite is with goat cheese.

Oh we had a lot of it in our house. I remember when daughter was age 2 (and a skinny little thing) her childcare provider could not believe how much she ate. Then years later I discovered, on a leftovers-desperation night (hubby on business trip to Japan) that the kids also liked leftover noodles topped with shredded cheddar and zapped in the microwave. Well and of course Stouffers. Home made mac/cheese held no interest, so I only tried making that a few times.

I rarely made boxed mac and cheese when my kids were growing up. Occasionally we did have Stouffer’s macaroni and cheese with deviled eggs. I still have that once or twice a year, for old times sake!

In the comfort food thread, I think I did a recipe for crock pot Mac and cheese which I love…and is always a hit at large group dinners. And way better than any boxed stuff.

Really, at the end of the day, I don’t care what they call the boxed Kraft stuff. I never buy it.

No need to participate in the thread if it’s not your thing. I think there are many for whom it brings back some good memories and many who would happily eat a box today.

Time and place of course for homemade as well! But those little blue boxes were - and are in a pinch - so handy and made lots of little
Hands happy!