How would a recession affect college applications?

Some economists are predicting an upcoming recession.

How will that affect college applications? There may be more people who need aid. The wealthy may not be affected as much. The upper middle class may be affected the most because they may not qualify for aid and have to pay the majority (or all) the costs.

Will students apply to fewer schools because of the application fees? Would more apply to state schools vs private institutions? Would people alter their early decision choices if they don’t want to be bound to a school if they can’t get aid?

Just curious about people’s opinions on this topic.

IMO it will be the true middl class and lower who suffer the most, as per usual.

It generally increases enrollment especially in graduate schools if there is a large increase in unemployment.

How the 2008 Great Recession affected higher education. Will history repeat?

A recap of how the great recession affected higher education in 2008 to help us think through what might and might not repeat this time around.

Lower to middle class will be most affected by job losses with little savings. Hopefully the government would increase Pell Grant funding. States will cut higher education funding.

During the Great Recession our school district saw a 20% increase of students with private school matriculation increasing from 16% to over 19%.

Historically more people enroll in college during economic recessions but usually older people going back to school and people going to community college.

For 4 year colleges, the trends are funds are cut and tuition goes up.

Families that expected to pay for college by selling stocks or bonds may find that their asset values have dropped below what they need.

This may increase demand for colleges that are lower cost.

Wonder how it would affect highly selective colleges.

Their endowment would be impacted. Would they still offer to cover 100% of costs for those in need?

Even if they could not directly consider ability to pay as a criteria, would they take more legacies to increase donation.

Would they recruit more aggressively in certain areas because they may have a higher ability to pay?

Their endowment would be impacted. Would they still offer to cover 100% of costs for those in need?

University endowments are managed with a long investment horizon. They expect things like recessions to happen. 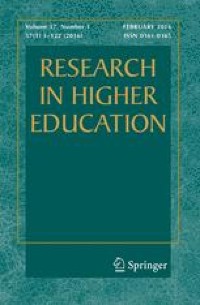 Consolidation of Class Advantages in the Wake of the Great Recession:...

Most U.S. universities have made explicit commitments to educating economically diverse student bodies; however, the higher education system is highly stratified. In this paper, we seek to understand stratification in the wake of the Great Recession...

I posed the question on endowments when I read this article:

Amherst’s newly expanded financial aid programming also contrasts with that of Williams. In 2008, both Williams and Amherst adopted no-loan financial aid policies. In 2010, however, Williams reinstated loans, citing a $500-million loss to its endowment amid the recession. " 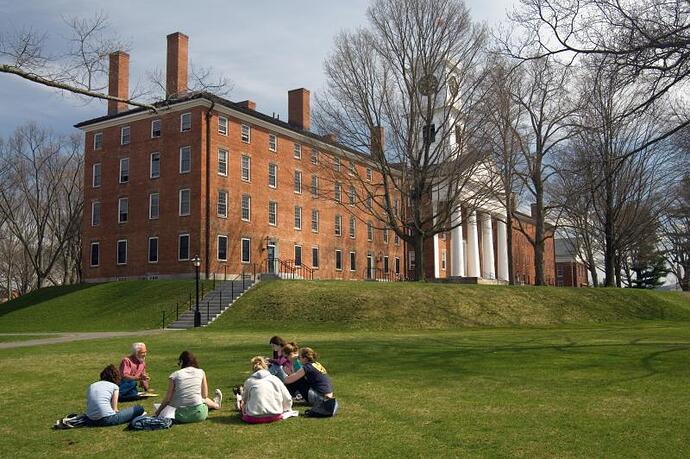 End to legacy admissions preference at Amherst raises question: Should...

Amherst announced on Oct. 20 that it will end legacy preference in admissions and expand its financial aid programs. As Williams’ fiercest rival makes moves that it says will increase institutional equity, eyes turn to whether Williams should follow...

This would be my initial thoughts. People in the lower income pool would not be affected because they receive aid regardless. People in the highest income brackets have enough assets.

People who are upper middle class and have to fully pay may be impacted the most in a recessionary environment.

The research found that the top two quintiles and bottom quintile had higher enrollment in highly selective universities. The second highest quintile of family income starts at $85,000. The top quintile starts at $141K.

Income limits and mean income for each quintile of household income, 1967 through 2020.

That’s interesting that Williams went back to loans after losing so much endowment value. I wonder if they also changed their endowment’s asset allocation.

There will be more interest by the folks in the middle in affordable flagships. So even as things have already tightened up during covid, they’ll get more competitive still as cost begins to weigh more than mere rankings. And that’ll move some kids down from the flagships to the directionals, which TBH could be good for a lot of schools.

On the other hand things could get even dicier for middle- and lower-ranked privates that can’t offer much more assistance and are dependent on tuition and donations to stay afloat. Not going to be great for them when already facing declining demographics.

For some of these NESCACs, going to a no-loan student aid policy was a risky idea even before the 2009 recession. Think about it: Your endowment is already supporting 50-60% of your entire institutional enterprise and suddenly you want to extract another 10%? As George Bush, Sr. would say, “Wouldn’t be prudent.”

In answer to the OP: Meh, recessions happen. The richest colleges will find fat to cut. Sort of makes you wonder why the fat is there in the first place. But, no matter. As has already been mentioned, the donut hole that began to appear after 2009 will get bigger and threads like “Wesleyan vs University of Texas” will disappear altogether - unless you happen to not be from Texas.

It will be interesting to see how it affects college applications from full pay families. There are probably a million families who wont qualify for aid but may be affected by an economic downturn. T30 national schools and Top 10 LACs may not see any drop in interest because there will always be people willing to full pay for these schools.

My guess is that schools who fall outside of this range (ie second tier private schools who do not offer merit aid) may see less demand from full pay families.

In an economic downturn, would someone full pay $80k to a 15-25 ranked LAC that offers no merit vs sending their kid to a state school for $20k or a private school that offers the same price as state school?

In an economic downturn, would someone full pay $80k to a 15-25 ranked LAC that offers no merit vs sending their kid to a state school for $20k or a private school that offers the same price as state school?

During a prolonged recession, State schools can be heavily impacted. Most states require a balanced budget and when tax revenues fall, higher education is an attractive place to cut.

Most states require a balanced budget and when tax revenues fall, higher education is an attractive place to cut.

Or often the most (politically) available place to cut, compared to things like K-12 education and prisons.

A recession that affects a particular industry may change patterns of interest in college majors. For example, CS became much less popular among entering college students in the early 2000s.

True. But would they raise tuition when fewer people could afford it or would they cut non-instructional staff?

Perhaps they reduce campus upgrades, or some combination of all of the above.