Inside Medicine. What Are You Seeing? [COVID-19 medical news]

I haven’t dug deeply into the mixing data, but the boost/third dose data is interesting.

The FDA only approved third doses, for people who are likely to be immune compromised by age or disease, or heavily exposed. They did that because with 2 does of either nRNA vaccine, the protection against severe disease remains robust, and equivalent between both options.

They based that decision on the Israel data which has been grossly misinterpreted. 70% in that study were over 60 and the vast majority of those helped by a third dose were over 70.

All a third does will do is to temporarily top off antibody levels. The question is, is that needed for most of us. The FDA determined no, because the memory response is robust. That is what is hoped for.

I’m a healthcare provider and eligible, but have elected to wait at least until later in the fall for two reasons. One, like I said, memory is still very robust and the antibody boost is temporary. I want that boost, if I get it, during the peak indoor months. Two, a third dose could preclude a variant specific boost. For now, it doesn’t look like one is on the horizon, but 6G is.

It appears to stimulate the immune system differently, with stronger CD8+ T-cell response, but lower initial antibody response. Medium to long term immune response may be more durable than with Pfizer or Moderna.

I did write above that “Medium to long term immune response [of J&J] may be more durable than with Pfizer or Moderna.”

Is the Moderna booster yet available? I didn’t think it was.

S21’s doctor said he should boost his JNJ with JNJ (S21 also had covid). Doc wants S21 to avoid MRNAs due to cardiomyopathy risk, which is small, but not seen with JNJ. JNJ clotting side effects are even more rare, and affect mostly women.

No the Moderna booster is not available unless you are immunocompromised. The discussion of getting Moderna after Pfizer was mainly concerning folks who were still waiting and Moderna might be approved by then.

No the Moderna booster is not available unless you are immunocompromised.

Right. The half dose will only be available when the booster is approved. The current 100 mcg dose is technically not a booster but a third shot!

Here is a typical article with a headline about mixing brands but that only describes mixing an initial J and J with an mRNA shot. No mention of doing Moderna after Pfizer or vice versa. It also says it is advised to stick with the same brand but after J and J, mRNA is better. Not clearly presented in any of the articles I have read.

“Medium to long term immune response may be more durable than with Pfizer or Moderna.”

Man! My eyes and brain fail me some times! I only saw with.

All a third does will do is to temporarily top off antibody levels. The question is, is that needed for most of us.

The bit that is tipping us over the edge is it seems to be these antibodies that prevent getting Covid vs preventing a bad case of Covid. One of our 20 something sons got it at the beginning and became a long hauler. (Other two didn’t get it.) A blood uncle of mine likely died from it last Dec (never tested officially because he died at home then went straight to being cremated, but everything my aunt related matched a Covid death).

If there’s a genetic component to who gets worse cases, my caution flag is up.

On H’s side we spend a lot of time with his FIL (93, heart issues, one lung). He’s vaxxed, but in the category of those who could have problems. We plan to be there for a lot of Nov and Dec. We don’t want to take even a mild case to him.

We’re both past 6 months for Pfizer as of early Oct and with other “conditions” qualify for boosters, but not in the realm where I’m super worried about death compared to what I listed.

If we got a booster now, we’d also have potentially better protection in Feb when we’re in the USVI for the month (just 4 months away).

We were thinking Pfizer since that’s what’s available, but if Moderna comes up as an option relatively soon, well, that led to the question. Long hauler son’s continuing issues went away with his two Moderna shots. We saw him in Feb, then later in May with his shots in between. Very noticeable difference. 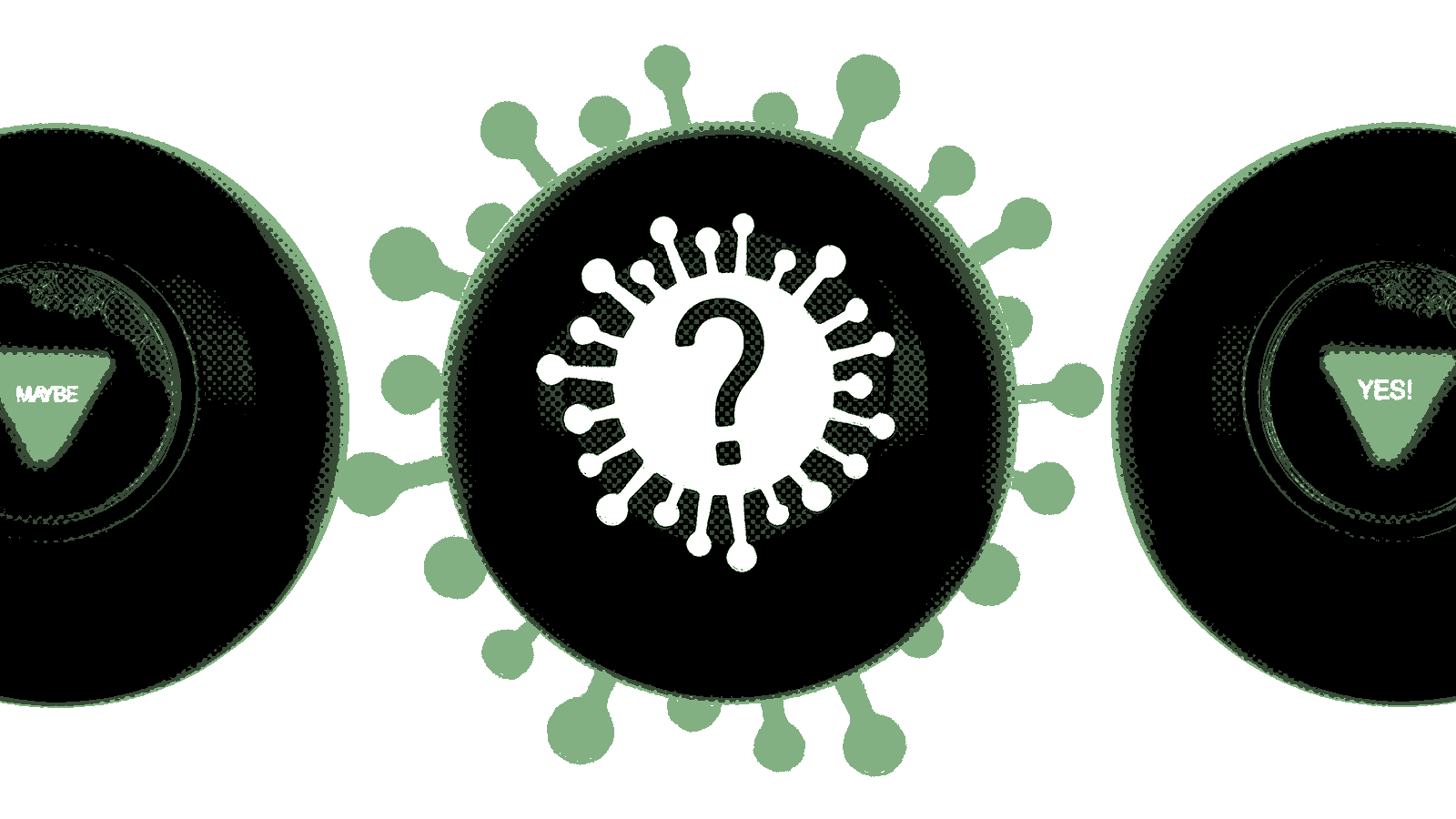 The Science You Need To Make Your COVID-19 Decisions

An updating tracker of the latest science on Covid, including how likely you are to catch and spread coronavirus if you’re vaccinated, the best face masks for COVID-19, what Covid test you should take, the rate of long COVID, and how likely kids are...

More to be aware of if anyone sees something amiss from someone who had Covid: 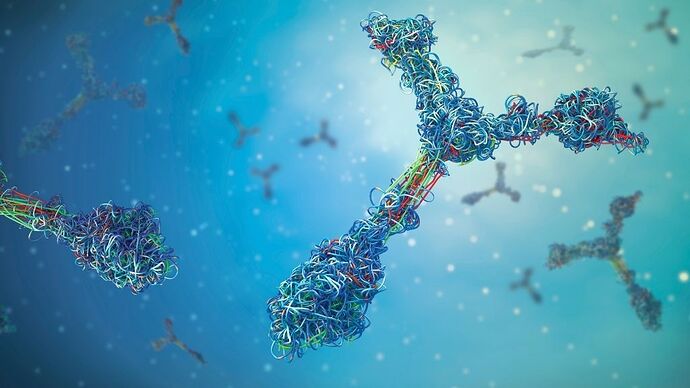 'Rogue' antibodies found in brains of teens with delusions and paranoia after...

Read “Brain on Fire” for an account of autoimmune psychosis. This happened to one of my kids when tetracycline caused a transient case of lupus that attacked the brain.

I’ve read that book. It’s amazing and extremely eye-opening. So sorry that something similar happened one of to your children. Before sitting through a 30 minute video, what are her bona fides? Why do you trust her opinion? Thanks!

Don’t know if her video is evidence-based, but here is the blurb about her on the video notes:

Disclaimer: Anne DeGheest is not a medical doctor and does not intend to provide any medical advice. Her sources are typically posted on every slide with links to published scientific papers and news reports. Please contact your physician before taking any supplements or medications discussed in these videos. Anne DeGheest pioneered the HealthTech or Digital Health space as a healthcare executive, an entrepreneur, angel investor, corporate advisor and mentor capitalist. She is the founder of HealthTech Capital and MedStars. She launched pulse oximetry with Nellcor and several new hospital patient monitoring companies. Her life science portfolio companies have generated over $18 billion in market capitalization including 8 IPOs. She provided angel capital, hands-on executive leadership and/or business strategy in the founding of major venture-backed companies that changed patient monitoring and hospital care delivery, including the launch of pulse oximetry. She is a well-known keynote speaker and panelist at multiple healthcare conferences. Check her background at https://healthtechcapital.com/degheest

In case of TL;DW the video…

Just a ittle tip about youtube videos: you can watch/listen to them at an accelerated speed. Just click on the gear, then playback speed. A trick I learned in graduate school!