So shocked. I loved the Judds and had all of their albums before Wynonna went solo. 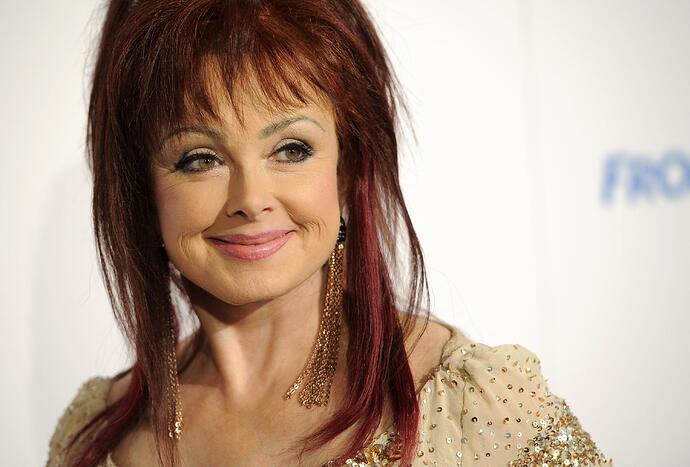 Naomi Judd, of Grammy-winning duo The Judds, dies at 76

NASHVILLE, Tenn. (AP) — Naomi Judd, the Kentucky-born singer of the Grammy-winning duo The Judds and mother of Wynonna and Ashley Judd, has died. She was 76. The daughters announced her death on Saturday in a statement provided to The Associated...

Can’t help but wonder what in the world happened.

Her family stated they lost her to mental illness…

Very sad. And what a wonderful talent she was.

I just saw this news a few minutes ago. Very sad.

I read it was suicide. Supposedly she completely recovered from the hepatitis in the late 90s. 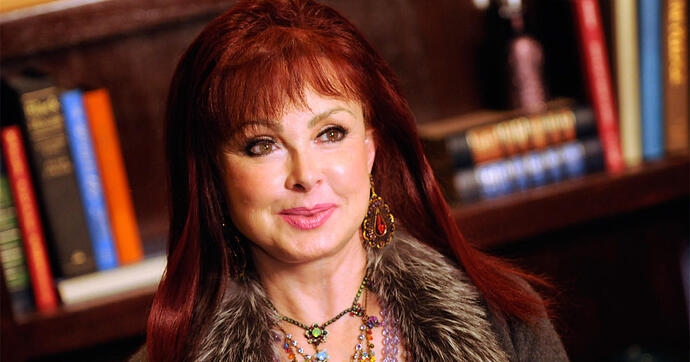 Her daughters said they lost their mom to "the disease of mental illness."

I saw an interview with her from several years ago (Robin Roberts was the interviewer) where she discussed her battle with depression. She said that several times in her life she had gotten as far as how and when she would kill herself, but had managed to stifle the urge each time.

At the time of the interview she didn’t look healthy at all, and she made a point as soon as the interview started to explain that the reason for that was that she was taking medications that affected her looks. It would be hard to always feel like you are being judged for your appearance. She also mentioned that she and Wynonna spent a lot of time being estranged from each other. I hope they had mended their relationship by the time she passed away.

In her last interview she looked much healthier. I’m sad to realize that that was only on the outside.

Maybe, it seems, the Hep c abated but the depression didn’t

In her last performance she was barely singing. I’m not that familiar with the Judds but Wynonna carried the whole performance. RIP Losing her to “mental illness” is a start. I really hope the family starts using the term suicide. We (as a whole) need to be using the word, not tiptoeing around it, and speak openly and honestly.

She was a beautiful singer with a lovely voice. I think I’ll put on some of her classics.

RIP Naomi. And hugs to those she left behind.

I saw that and noticed that Wynonna expertly carried the performance. They were supposed to do a tour together this fall. I wonder if Naomi felt she just wasn’t up to it and as a result went into an even more severe depression.

In any case, seeing that performance made me really sad. They were supposed to appear together TODAY to be inducted into the CM Hall of fame.

At the time of the performance, I told dh that I don’t see how she could tour. Her voice was so weak. I assume that’s why they brought in the choir – not only to bring it home for her but to mask her inability to project. I felt really sorry for her.

That was really hard to watch - there was hardly a sound that came from Naomi.

Some snippets of Wynonna and Ashley yesterday at the Judds’ induction into the Country Music Hall of Fame: I am not a country music person and don’t know her music, but I know that she was very talented.
The fact that she died by mental illness is devastating. Just heartbreaking…

Looking closely at Naomi in that number, I really couldn’t hear her, but going back to YouTube videos from the '90s, it seems it was always Wynonna, dominating with that incredible voice and Naomi chiming in adding a certain depth more than hearing her actual vocals over her daughter. I really noticed in her face, her eyes, she did look fragile somehow. Like she was putting on a show and getting through it, but not not enjoying herself.

Ashley Judd tells Diane Sawyer what happened to her mother. So very sad. Wow, that had to be so hard for her to do.