I am a Canadian citizen and my granddaughter lives with me full-time most of the year. She would like to attend UBC but she’s a US citizen. Anyone no qualifications necessary for her to pay resident tuition? Thanks

Tagging @DadTwoGirls who may know.

Are either parent Canadian citizens?

Otherwise, persons born before change in law in 2009 may be eligible for Canadian citizenship thru grandparent. 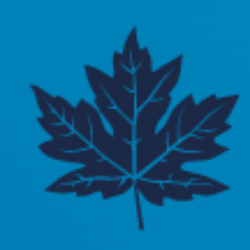 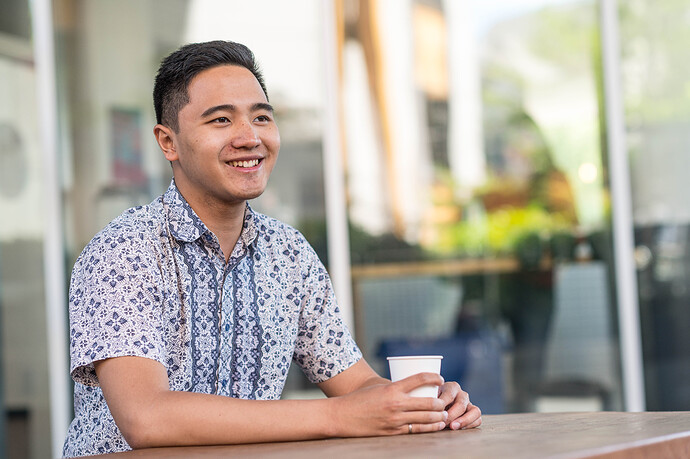 UBC advisors will help you through the application process through weekly blog posts about topics ranging from admission requirements to financial matters.

Tagging @DadTwoGirls who may know.

I do know that both the US and Canada permit dual citizenship. Being a US citizen does not preclude also being a Canadian citizen (or permanent resident).

However, for us proving Canadian citizenship for our daughters was very straightforward. I was born in Canada. We did not get into any of the more subtle issues that existed before the 2009 clarification of citizenship by descent.

I don’t know about BC residency but if her mother or father is also a Canadian citizen who lived in Canada at some point, she should be considered a citizen as well and that should reduce her tuition significantly. She’ll need to apply for a certificate and then could also get a passport if she likes.

I am a Canadian citizen (through immigration as a child) and was able to get citizenship for my children who have never lived in Canada. They now have to live in Canada at some point in order for their future children to also be citizens.